Too Far From She 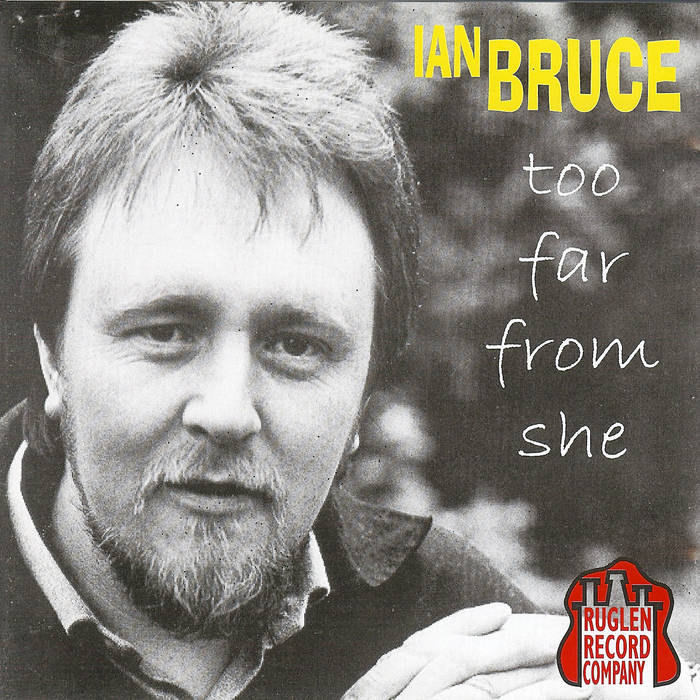 My first solo release after the amicable beak up of Mrs. Bruce's Boys in 1986.
It was originally released on Vinyl (still available here) in 1989 but was very faithfully reproduced on CD in the year 2000.
There is no doubt about it. Too Far From She is my best known song and is sung by many other singers worldwide. I like that!

Bandcamp Daily  your guide to the world of Bandcamp

Featured sounds by K.Spark and WIZDUMB, plus Basi joins the show to discuss his latest release.